The Sales & Marketing team of Heritage Seeds in Australia took the opportunity in April 2017! While together for the recent Sales Scrum in Warrnambool, they did perform a conservation and maintenance task at the St Helens nature reserve.

The 38 hectare site of ‘St Helens Fauna Reserve’ is managed by the Basalt to Bay landcare group. The group works closely with local farmers and land owners. The site is reclaimed bushland which had been a racecourse from the early 1900’s for a few decades. The reserve contains a number of important species including the endangered Western Brown Bandicoot and rare Southern Silver Banksia.

The team were involved in a number of activities to help maintain the site, conserve and learn more about the native species.

The Sales & Marketing team, a 'jack of all trades'. 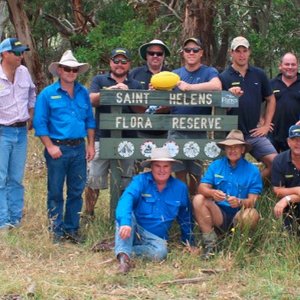 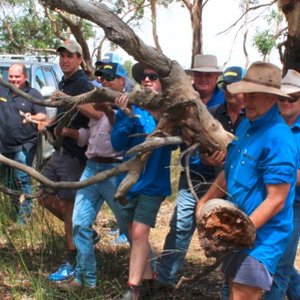 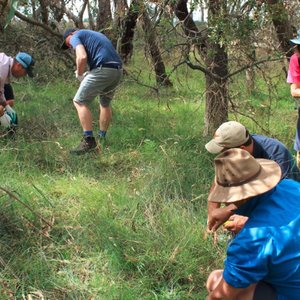 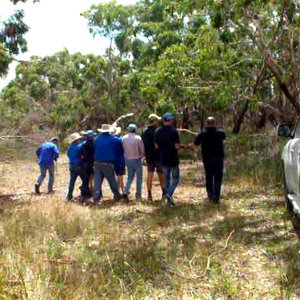