Saint Nicholas with a golden edge

In The Netherlands and Belgium it is common to celebrate “Saint Nicolas”, a festive happening for children. Halfway through November, “Saint Nicholas” and his helpers, called “Black Petes”, arrive from Spain in their steamboat. On this boat, they transport many presents for all children who behaved well throughout the year.

Unfortunately, there are families for whom it is financially impossible to fill the shoes of their children with presents.

In collaboration with a group of volunteers, who are helping out these families, an idea emerged to organise an unforgettable afternoon for these children at the office at Barenbrug Holland. Upon arrival there was lemonade, gingerbread cookies and sweets. The afternoon started off with a performance by clown Kiko. The children were very enthusiastic and visibly enjoyed the various magic tricks and funny acts.

Then Saint Nicholas arrived and all children received a long-desired gift. The enthusiasm of the children when unpacking the gifts was unforgettable. These children had the day of their lives! 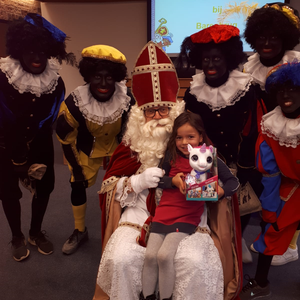 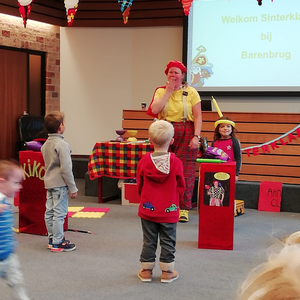 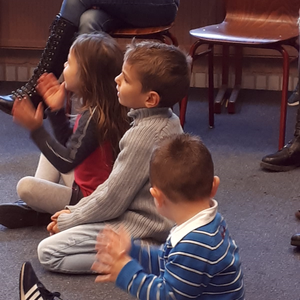