A team of 12 colleagues from Barenbrug Luxembourg took part at the Velo Wentger ‘24 Hours fits race’ of 700 kilometres on 29 and 30 July, 2016. The participants approached sponsors for financial support for ‘SOS Kannerduerf Miersch’, which is a project for children without parents.

The "Barenbrug Luxembourg Rapid" team cycled with 12 riders 700 kilometres, 198 rounds of 3.5 kilometres per lap. The sponsor yield of the team was € 840 for the cycled kilometres and € 150 for the "entry fee", which together account for a contribution of almost € 1,000 for the charity.

It was not just a nice yield for ‘SOS Kannerduerf Miersch’, but also a sporty and fun day which contributes to the team building. The ‘Rapid Team' of Barenbrug Luxembourg is also present next year and invites colleagues from the Netherlands, Belgium and France to also participate. 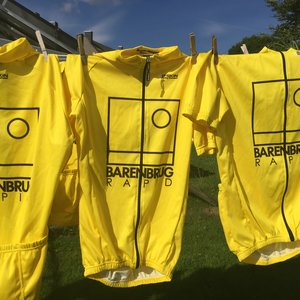 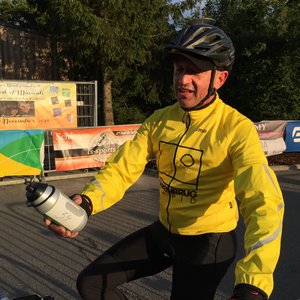