With the Kleinmond Project, Barenbrug South Africa wants to give back to the community and could not think of any better way to involve the kids from Siyabulela Primary School. These kids grow up in homes (build out of carton and zink plates) where the whole family stays in one room, they don’t have a kitchen or their own bathroom, they make use of communal toilets. They don’t have a place where they can shower or bath. At home they have no running water, and limited electricity.

All children came from the Sibuyela School and most of them have not been out of the town they are living in. A very high percentage of parents are unemployed and live in poverty. The school is funded by private institutions – Barenbrug is one of them.

As a team, Barenbrug South Africa decided to take on the challenge from the shareholders with the “Helping with hands” project. The team decided to embark on a social project to better the lives of previously disadvantage children.

In November 2015, the team of the Cape Town office of Barenbrug South Africa went with the children on a camping trip to a farm in Greytown. The aim of the project was to take them out of their environment for at least one day and expose them to the farming environment and the earth, animals and proper meals over the weekend.

It was a weekend full of entertainment for the children. They could participate in various activities: there were games played (for example soccer), the children have swum in the river, a picnic and a camp fire were held and the children have fed the farm animals. All children also got a hamper from Barenbrug, including: a Barenbrug t-shirt, backpack, water bottle, beanie and a blanket.

All in all, it was a successful project with a lot of smiling children. We would like to congratulate Barenbrug South Africa again with this great initiative.

We can't help everyone, but everyone can help someone 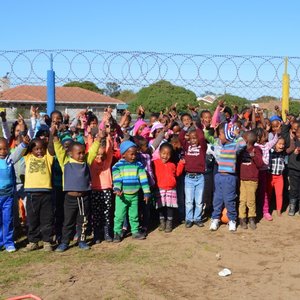 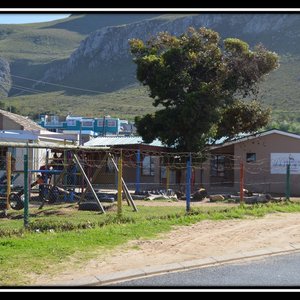 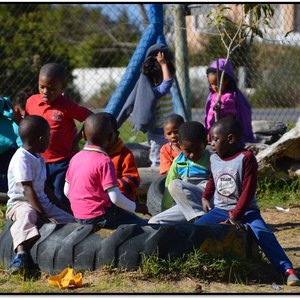